Got my @vestaboard setup in the FL office. Can't wait to mess around with it when we get home - will be tracking all kinds of portfolio metrics on this bad boy. pic.twitter.com/sBZmMjorhJ

Alexis Ohanian, founder of Reddit and Seven Seven Six venture capital firm, husband of Serena Williams, and father, displays Vestaboard beside a framed Alex Morgan jersey. Ohanian is an American internet entrepreneur and investor, and has been nicknamed the "Mayor of the Internet." An icon of technology and innovation, Alexis Ohanian was amongst Vestaboard's earliest customers.

The message on his Vestaboard shows a quote from fitness expert, Fred Devito, "If it doesn't challenge you, it won't change you," and in Alexis's Tweet, he playfully calls his Vestaboard "bad boy".

To learn about using Vestaboard at work, visit this page and set up your conversation.

Be inspired and organized

Motivate your team and stay in sync 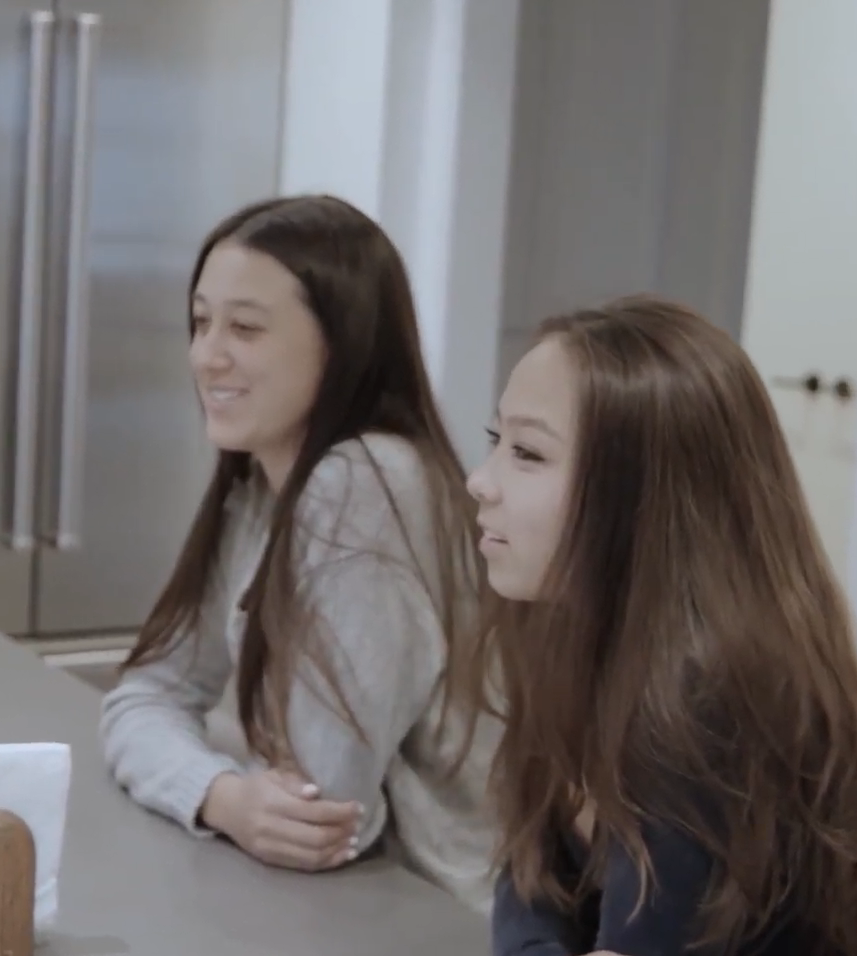 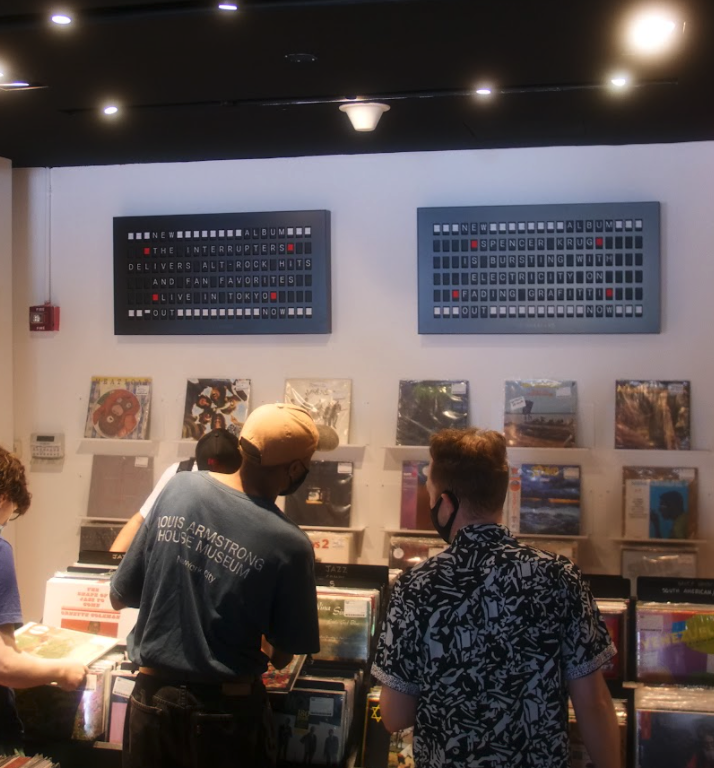 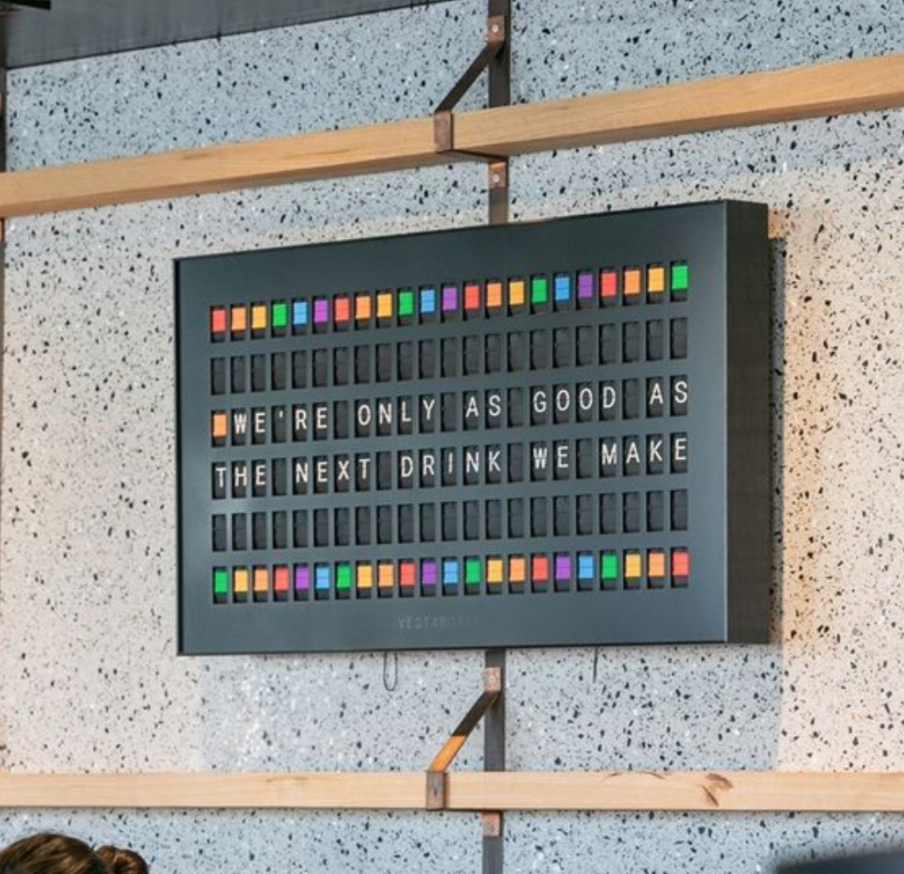 Coffeebar relies on Vestaboard to share  timely updates, art and more in all 9 locations 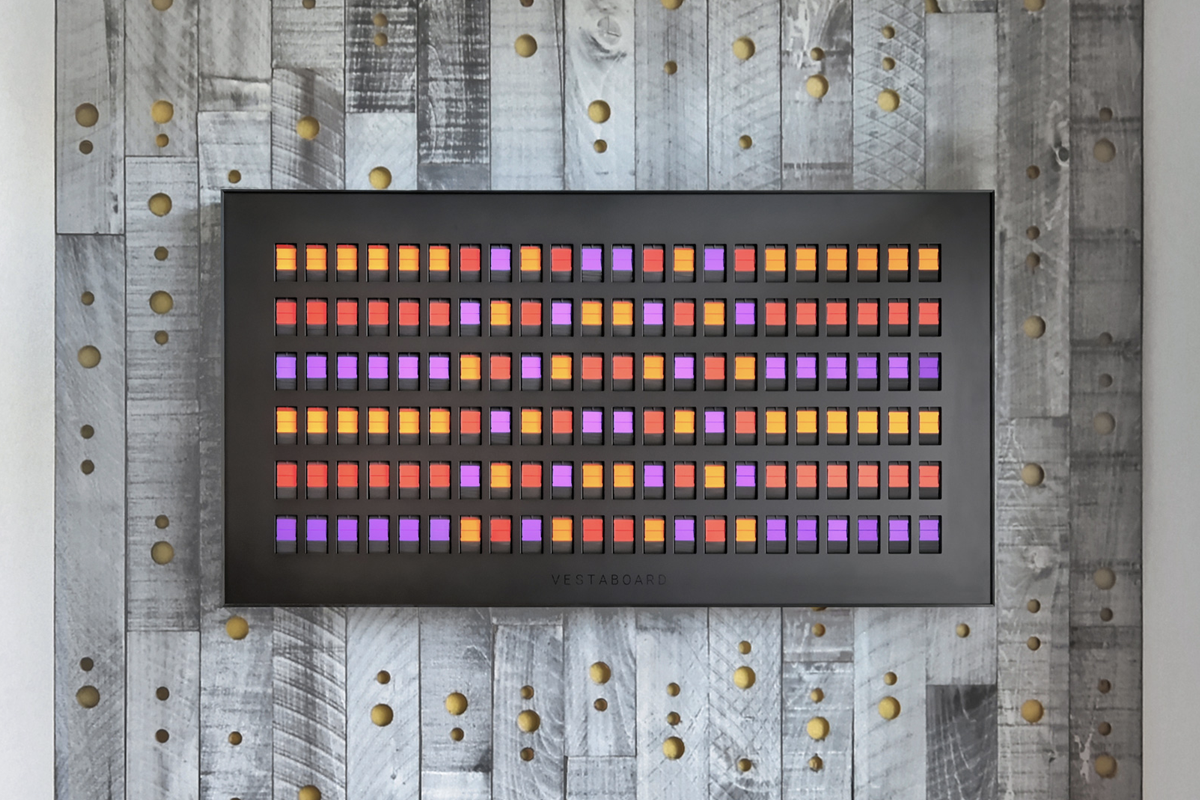 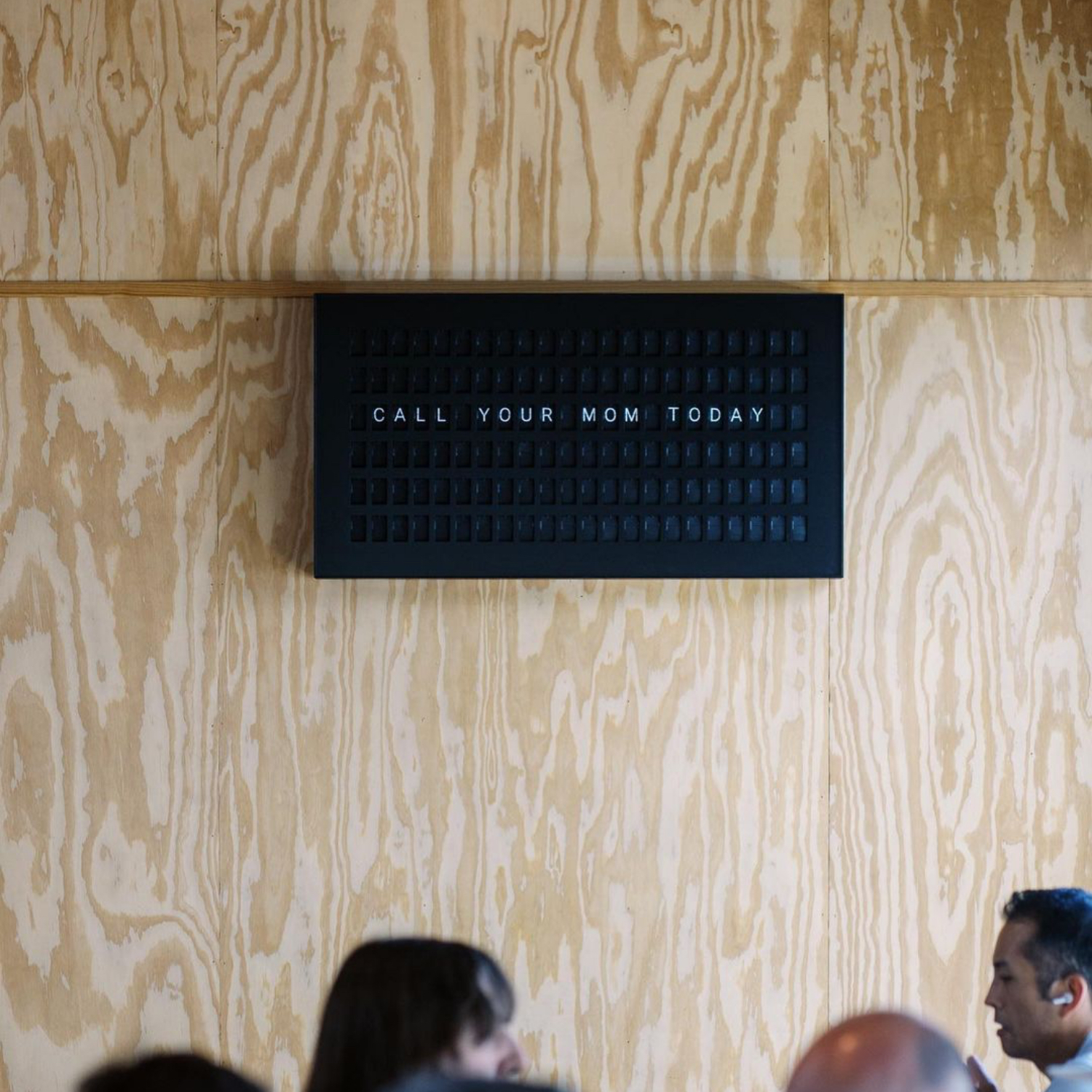 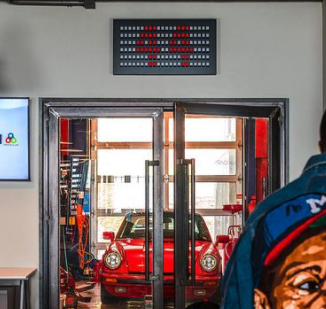 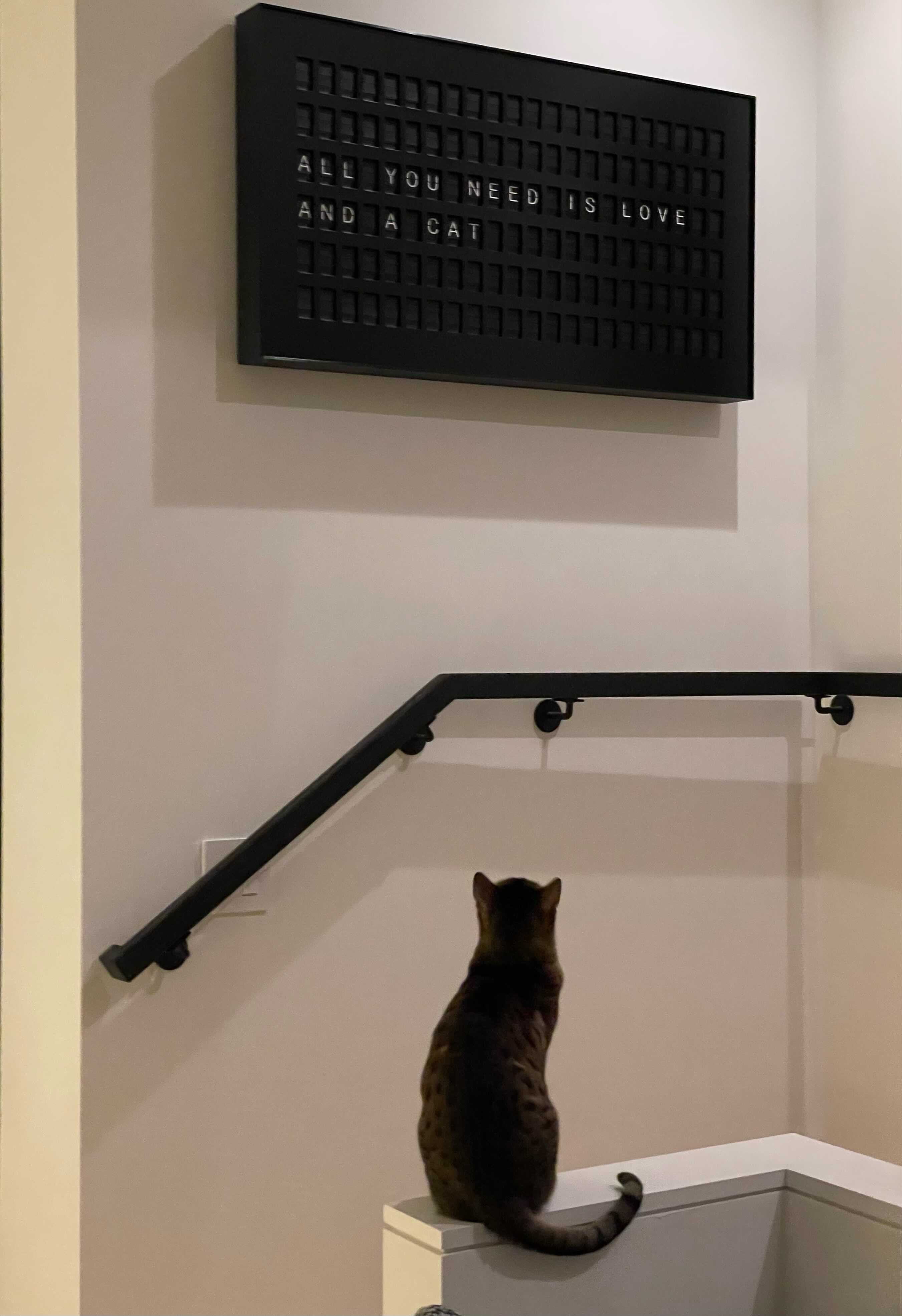 Vestaboard is a place to capture ideas for San Francisco couple